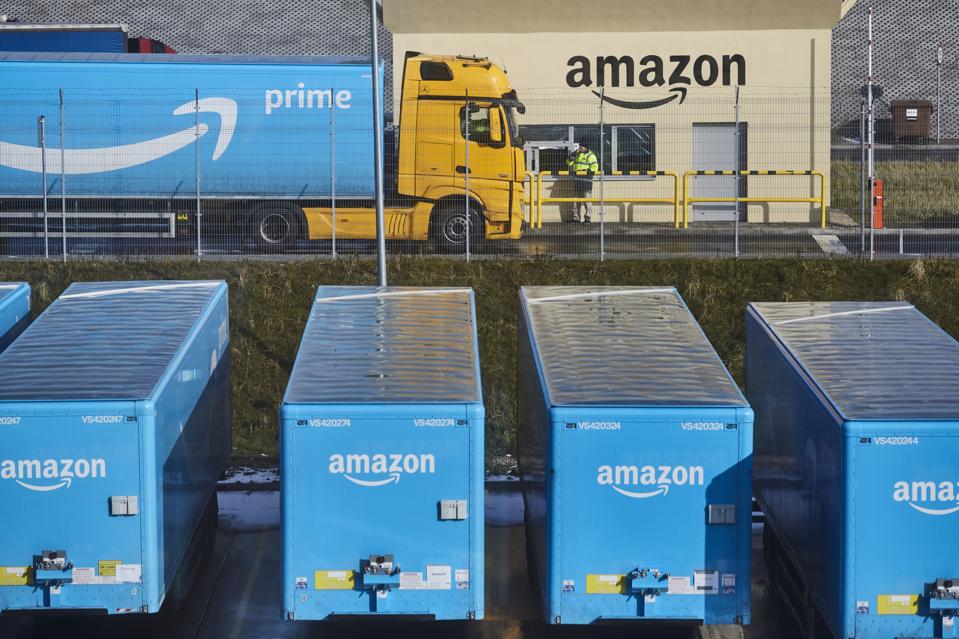 Amazon’s recent news that it will be replacing more humans with yet another algorithmic solution is the latest example of the company’s thrust to innovate through self-built technology.

With Amazon’s patent count rising again last year, it’s clear the company’s “build it” strategy is largely meant to out-invent, rather than outbid, the next big idea. Amazon received 1,963 patents in 2017 according to the latest data released by the IFI Claims office, and holds more patents than any other retailer in the industry (7,096). In fact, at $22.6 billion, Amazon spent more in R&D than any other U.S. company last year (up 41 percent from 2016), topping Microsoft, Intel, Facebook and even Apple according to a recent story in Recode.

Amazon has a deep history of effectively chasing patents, which stems from lessons learned in the dot-com era. For example, Amazon’s patent for one-click shopping was issued in 1999 and set the norm for the entire retail industry.

Fast forward nearly twenty years. Today we have Amazon Prime and Amazon Marketplace, and the company is still three steps ahead, inventing what is possible by both shaping and anticipating the needs of consumers. According to a recent CNBC article, Amazon was issued patents last year for augmented reality mirrors that would enable users to try on clothes virtually by projecting different outfits onto the user. They’ve also patented a “smart” sensor-studded package delivery air vehicle, an option that would mute the Amazon Echo’s video mode for user privacy and even one that would detect hacked self-driving cars.

Walmart, by comparison, currently holds only 349 patents, and the company has largely based its innovation strategy around buying the latest and greatest new ideas.

According to a TechCrunch story late last year, the company considers acquisition core to its innovation model, particularly in the technology, retail and digital native brands categories. Marc Lore, CEO of Walmart eCommerce U.S, who founded Jet.com (bought by Walmart in 2016), noted in recent comments that in Walmart’s view, “specialist positioning is better than mass,” and that the acquisition spree will continue. Recent acquisitions include ShoeBuy, Moosejaw, Bonobos, Parcel, Hayneedle and ModCloth.

Walmart has also started its own incubator, Store No. 8, which aims to “nurture startup businesses,” allowing them to run just like other startups but be “ring-fenced by the rest of the organization and backed by the largest retailer in the world,” according to Lore.